As a kid growing up in Mexico and California, Roberto Perez Casillas loved looking at trucks.

“My mom was always telling me, I’d look at a semi and get all excited,” Roberto says. “Even all my toys were semi trucks.”

Roberto has driven for almost 15 years — and he just celebrated his company’s second birthday. While he’s faced many ups and downs over the years, his love of trucking hasn’t faded.

From company driver to owner operator

At 21, Roberto signed up with a company that offered free driver training. He earned his CDL, saw the country, and drove as part of a team with a friend. But after a few years of working as a company driver and subhauler, Roberto tired of the same routine — and felt ready to take a chance on himself.

“I figured if I wanted to do bigger things in life, I should start my own company,” Roberto says.

In April of 2017, Roberto got his MC and named his company Reyn Transportation. Reyn is an acronym: If you take the first initial from his name, plus the first initials of his wife and two kids, it spells Reyn.

Roberto and his wife share ownership of the company, and she also handles much of the paperwork and helps keep the business running. “She put all her chips on me,” he says.

Once Roberto had his company off the ground, he needed a way to find regular work. In August of 2017, Roberto talked to another owner operator at a facility and asked how he booked loads. He told Roberto about Convoy and showed him how the app worked.

“Right then and there, I started looking for a trailer to buy,” Roberto says. “I signed up for Convoy that same day and hauled my first Convoy load within two weeks.”

Two years since he started Reyn Transportation, Roberto has purchased another truck, hired another driver, and earned recognition from Convoy for his dedication to safety.

Roberto prides himself on setting a different tone for his business. “We’re courteous everywhere we go, and we wash the trucks every two weeks,” he says. “Even if no one takes notice, we want to do everything the right way and take pride in this career.”

Roberto acknowledges that he couldn’t have accomplished getting his business off the ground — and kept it running — without an extensive support system. “I want to publicly thank my driver Marcelino S., my mechanics Marcos S. and Antonio E., and especially my wife for daring me to believe in myself and because of her unconditional support in the good and bad of owning a business,” he says. “I figured if I wanted to do bigger things in life, I should start my own company.”

Why Roberto considers Convoy a game-changer

In the early days of his business, Roberto also worked with two other brokers. Now, he prefers Convoy because he can bid on loads within the app, yet he can also pick up the phone and talk to a Convoy broker. And with Convoy QuickPay, Roberto gets paid faster, which keeps his operations moving — even when the market is tough.

Every morning, Roberto checks the Convoy app to find loads on the lanes he and Marcelino like to run. “Convoy is still our first option to go book loads,” he says.

While Convoy’s technology gives Roberto the tools he needs to find work, what he really values is his relationship with the people at Convoy HQ. “The fact that Convoy takes the time to talk and ask for feedback is what makes me feel like a partner and what sets Convoy apart from everyone else,” Roberto says.

At one point, Robert met Convoy co-founder — and current Chief Technology Officer — Grant Goodale. “I was starstruck when I met Grant, and he knew who I was,” Roberto says. “It’s these things that that’s what I consider a partnership, and a family thing, when we can help each other out.”

“What I call you guys are game changers. You guys are changing the way the industry works, and I believe for the better,” he says.

Advice for drivers looking to make the switch to owner operator

For new drivers — and especially new MCs — Roberto recommends the Convoy app to find and book loads. For one, the app is easy to use. “It doesn’t matter if you’re technologically inclined or not,” he says. “Anybody can use the app.”

Convoy gives carriers access to steady work, even if they’re just getting started. “I have two friends who bought their trucks because of what I was doing, and the first people they got signed on with was Convoy,” he says. “The app is easy to use, and you get paid right away.”

More than anything else, Roberto recommends facing your fears. “It’s okay to be afraid,” he says. “At the same time, don’t let that fear keep you from doing what you want to do. There’s going to be obstacles, but that doesn’t mean you’re not going in the right direction. Learn to live with fear but don’t let it take over.”

“I’ve grown so much in the past two years than in my previous 30-something years,” he says. “Trucking is not just a job or a business  — it’s also a lifestyle. I know it’s not the easiest job in the world because you’re away from home for days in a row. But I love what I do. I take pride in what I do.”

Are you a carrier? – Get instant access to all loads in the Convoy network here — it only takes 5 minutes to sign up. 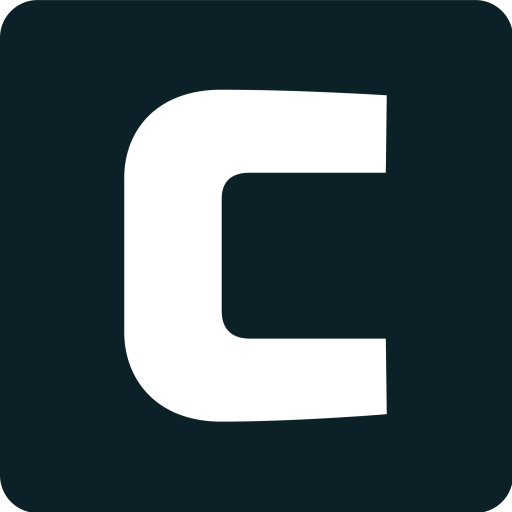