The labor market recovery continued (though at a slowing pace) in September and headlines toward the end of the month suggest that the official payroll and survey data published by the Bureau of Labor Statistics and Census Bureau may not yet capture accelerating layoffs in the travel, hospitality and recreation sectors — which are bracing for a tough winter with the near-term prospect for long-anticipated federal assistance increasingly dim.

But the labor market outlook in the trucking industry feels distinctly different. Trucking businesses added 4,600 jobs in September (but is down nearly 5% from September 2019), and truckload demand was generally strong through the summer. A number of large trucking companies and businesses with private fleets (i.e, businesses whose primary business is not trucking, but who own their own trucks and employ their own drivers) have recently struggled to find enough drivers and have announced wage increases.

Some of this is a game of catch-up: Wage increases have generally been most prominent at employers where trucker wages were low relative to industry standards. It’s also common to hear the complaint that some truckers (and workers who might otherwise become truckers) are increasingly being attracted to other sectors. Construction is frequently cited among the primary culprits — particularly at a time when residential construction activity is booming. (Permits for new single-family homes are up 16% year-over-year.)

Private fleets have historically been a big draw, attracting close to one-in four truck drivers who are leaving a trucking company to a different industry or occupation, and the share of company drivers heading to private fleets is currently tracking above its historic average. More recently jobs in parcel delivery, warehouse work, retail (including e-commerce), and agriculture/food processing have also seen atypically large worker inflows into trucking.

So while it may be convenient to blame the booming construction sector for attracting truckers eating into freight supply, the data suggest that less dramatic career shifts into private fleets, parcel delivery and warehouse work merit more attention. 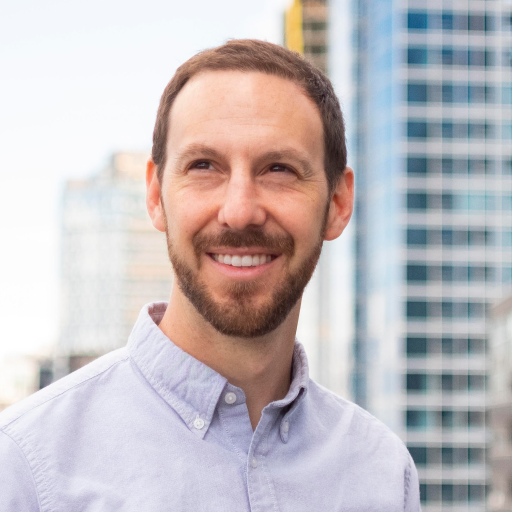